Most people dream of going to an unfamiliar area. They imagine themselves walking into a seemingly normal bar and discovering that it’s the coolest place near the hotel. Unfortunately, a regular rooftop bar in Singapore doesn’t share the same vibe and whimsy as other bars. If you ever go on a vacation, here are a few ways to help you find the best place in the area.

Most bartenders usually have an extensive social media connection. They often have connections with other sommeliers, chefs, and other people who work in the hospitality industry. Even if you don’t work in the industry, you can try befriending a hometown bartender on social media. Esquire says that bartenders will be more than happy to send you their top choices for the best bars. They can even connect you with other bartenders within your area.

2. Stay away from review sites

Most often, people who leave their comments on these sites don’t base their opinions on any relevant or specific criteria. If you notice, they don’t comment too much on the drinks itself. Instead, they usually give lower stars because they didn’t like a few things in the bar that’s often not related to the cocktail drinks at all.

These kinds of people have become so pervasive for the past few years that they can change the experience of the places they shower in their applause. When you often go to any one of these places, it’s usually overrun by travellers who you don’t get the chance to feel why they got the praise in the beginning. 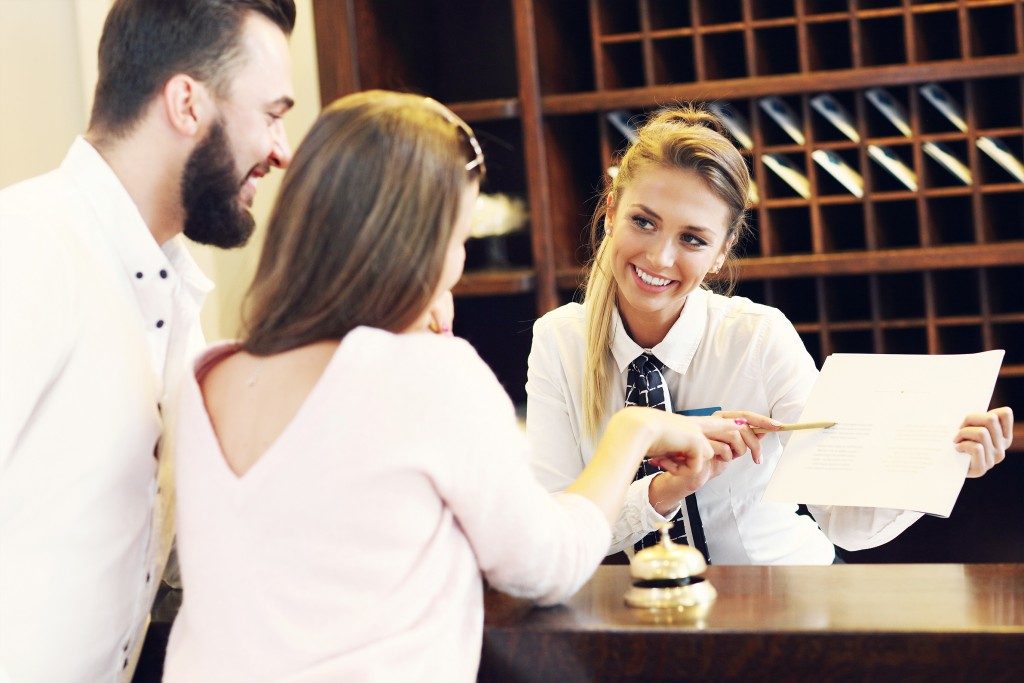 There’s no better way to get the best bars in the city than asking the locals. You can ask anyone from the hotel to know the best bars and clubs within the area. Bloomberg advises that you can go inside a bar on a slow night and introduce yourself. Sit down for a while and talk to the bartenders and chat with them a little. A little act of friendliness can lead you to the best bars without doing any research.

A few people believe that giving tips works like karma. You might even be surprised at how many doors will open for you with just a little money. You might even get to skip the line on a Friday night just because the guy you tipped a few days ago remembered you. Although it may sound simple, people usually remember the ones who were friendly to them. Even though you’re in a non-tipping country, giving out a small tip can work wonders.

Singapore is safer than you might think, so rest assured that you’ll have a fun night with fewer worries. It’s best to ask the locals for recommendations so you can have a great night while you’re in the city. You can always check the Internet for the country’s best bars. There are a few bars with magnificent urban gardens atop some of the best towers in downtown CBD. 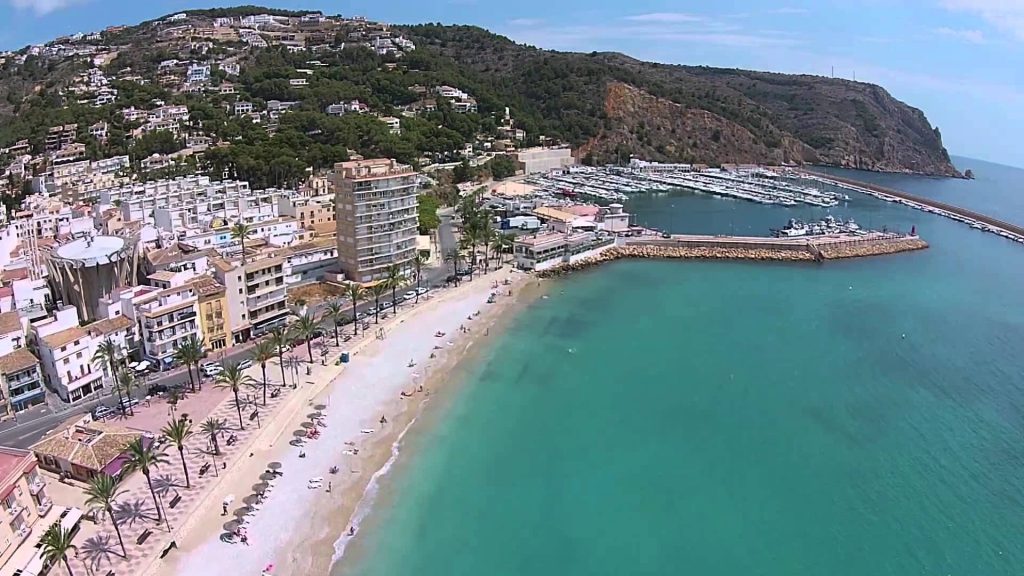 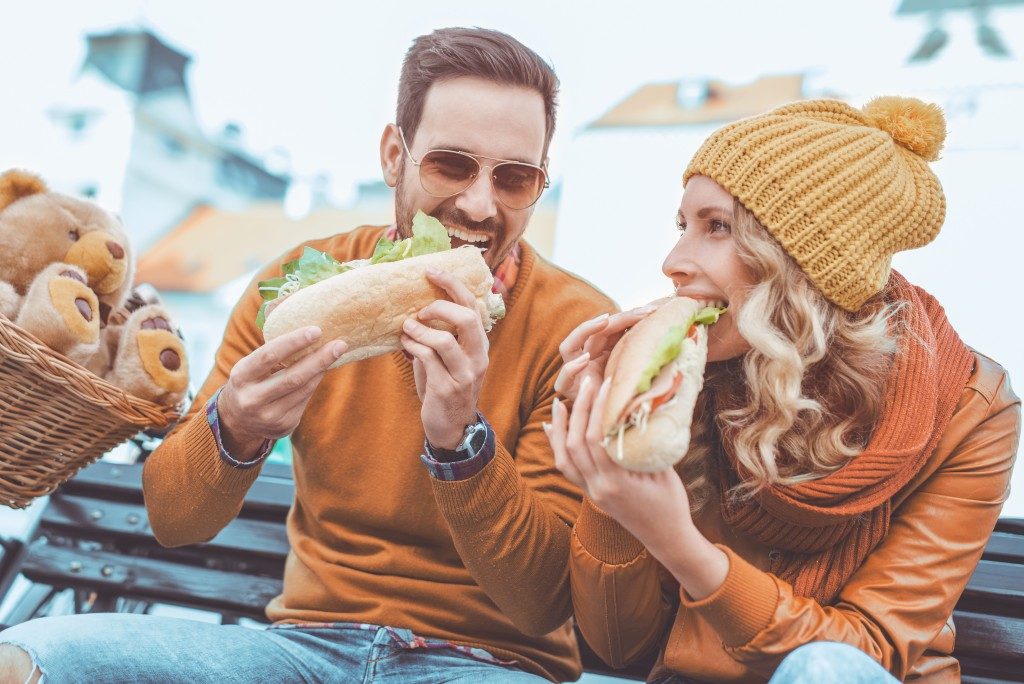 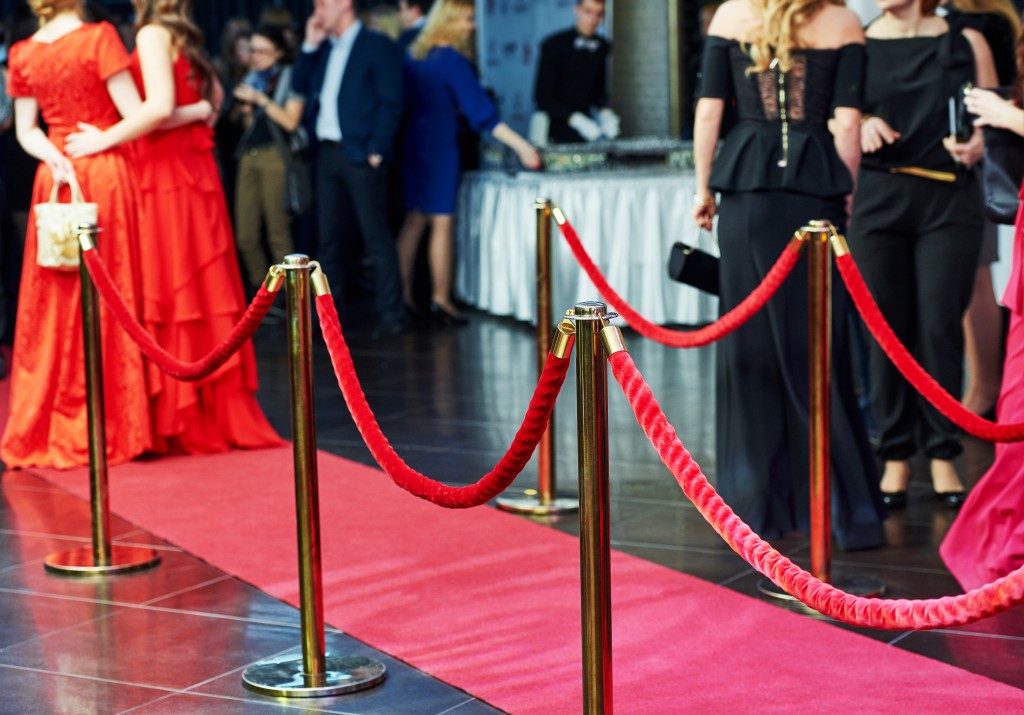