Asia’s Best Attractions: Where to Go to When the Pandemic Is Over

A year into the pandemic and many of us are still stuck at home, thinking of our lives before COVID-19. One of the best ways to combat cabin fever and loneliness is by writing down our travel bucket list and where we want to go when all this is over. If the lure of the East has always attracted you, here are some of Asia’s best attractions that you need to see and spend some leisure time in when the world opens up again.

If you have always been fascinated by Buddhism, Angkor Wat in Cambodia is a must-see. It was erected in the 12th century originally as a Hindu temple. It became a Buddhist temple after the Cham people sacked it, and then King Jayavarman VII thought that the Hindu gods had failed him.

Anyone interested in Southeast Asia’s history and some of its most sophisticated kingdoms cannot miss this great wonder of the world. Although it’s no longer active as a temple, many Buddhists still flock to it and view it as an invaluable cornerstone of their faith. And even if you’re not the spiritual type, you could still marvel at its incredible architecture and how well it held up over the centuries despite its state of disrepair and the countless wars and suffering it has seen.

For those who love the great outdoors and being one with Mother Nature, Mount Fuji is bucket list-worthy. Its gorgeous views are representative of Japan, and it is also known as one of the most famous mountains in the world. In 2013, it was named a World Cultural Heritage.

If you’re not the type who loves hiking, the best part about Mount Fuji is that you don’t necessarily have to climb the mountain to enjoy it. There are plenty of activities on the ground you can enjoy, including relaxing in Lake Kawaguchi, a known recreational attraction with views of the mountain’s peak, or Lake Yamanaka, where you can enjoy some water activities. If you love rides and amusement parks, Fuji-Q Highland is the place for you and your family. No matter your hobbies and interests, you will find something to do in the area near and around Mount Fuji.

If you have also been captivated by South Korea’s bustling entertainment industry, then Seoul should be at the top of your list of Asian cities to visit before you die. But what often gets lost in conversations when it comes to South Korea is the republic’s painful history.

This is why there is so much to gain from visiting museums and war memorials like the one in Seoul, which is the War Memorial of Korea, which aims to remind visitors of the events of not just the Korean War, but also the historic Mongol, Japanese, and Chinese invasions. There is also a special children’s museum outside for those traveling with kids, which presents Korea’s military history and their national war heroes through a play area that is set up like a “training ground.” If you’re interested in East Asian history and want to see firsthand how specific cultures view their past, museums and memorials are a must-visit. 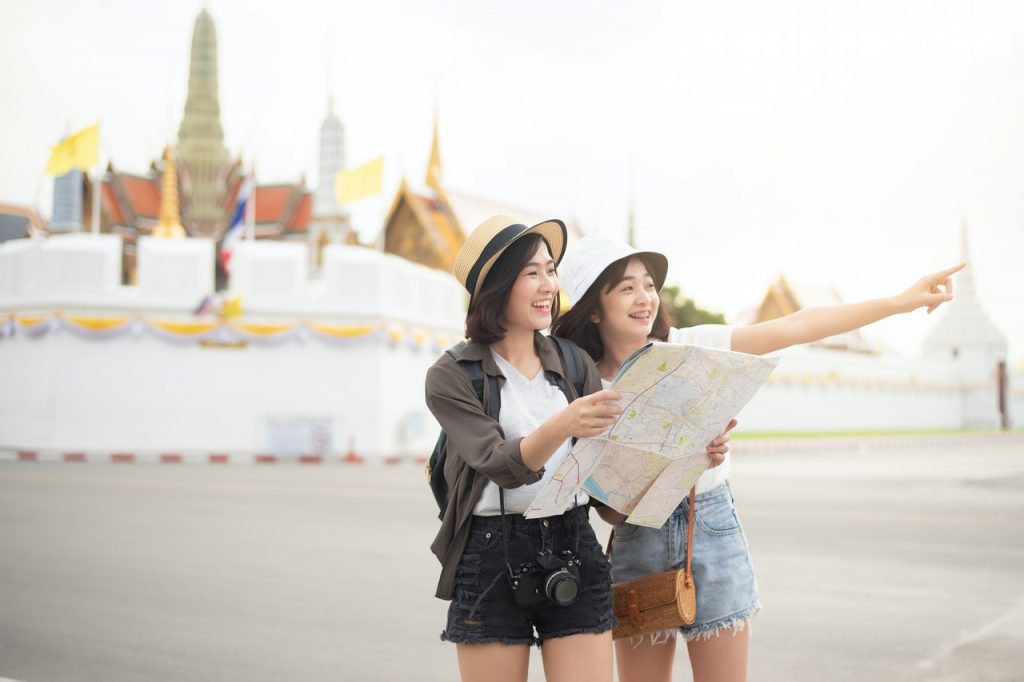 Widely known as the best airport in the world, Singapore’s Changi Airport is a must-visit for anyone who loves taking strolls and prefers doing so in a more high-end setting. There are so many fun things to do at Changi Airport, including but not limited to:

Not every city can boast of its airport being a tourist attraction—so add Changi Airport to your post-pandemic bucket list to see what all the (worthy) fuss is about.

Dreaming about traveling right now may seem preemptive, but there’s nothing wrong with a little hope and optimism, especially with vaccines being rolled out across the globe. So don’t hesitate to plan even as early as now—and remember that you deserve to have joy and fun after a terrible pandemic. 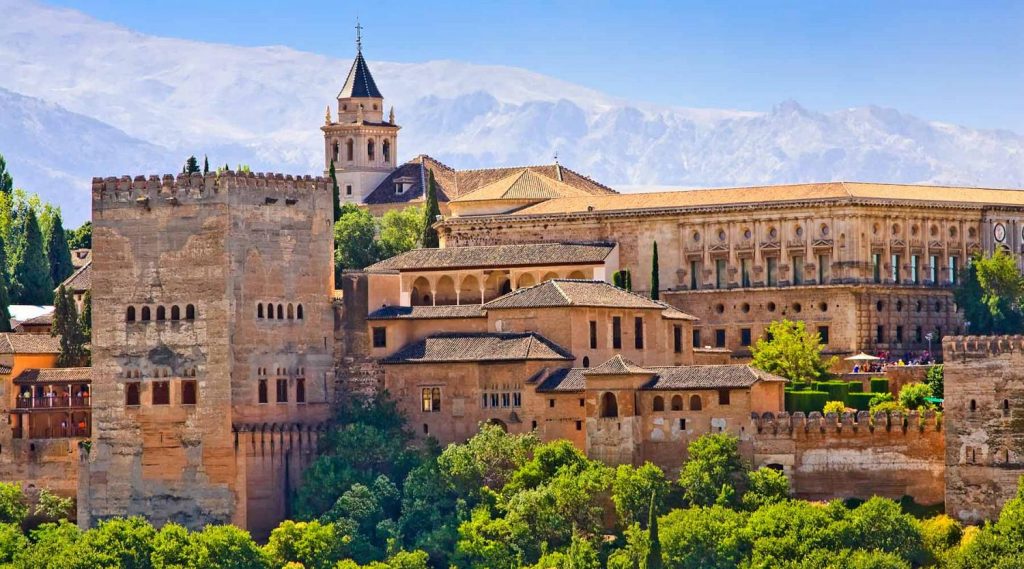 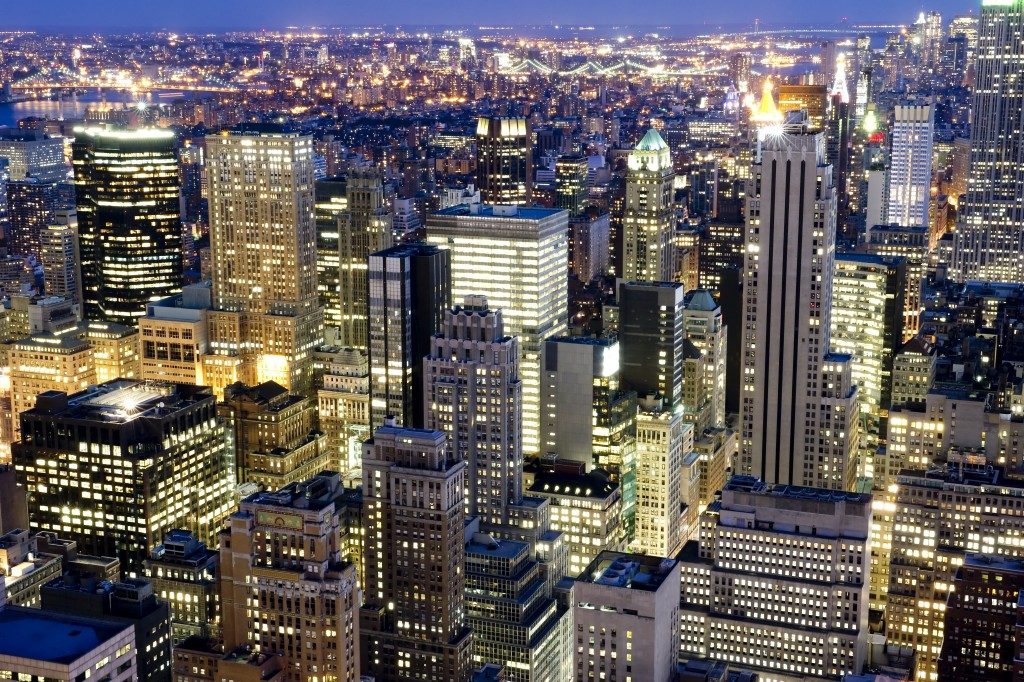 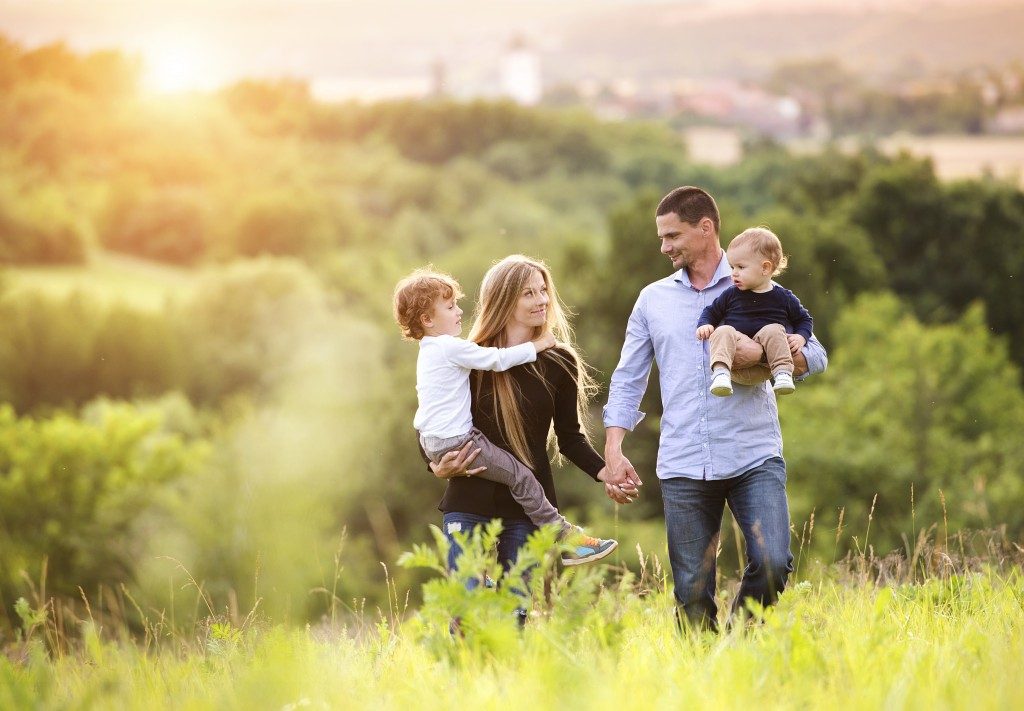