There are many types of cheese, depending on where and how they are made. Cheese is a dairy product, and there are variations in how it is manufactured. The type of milk used can also have an effect on the cheese. In cheese-making regions such as Wisconsin, cheddar and other cheese come from curds, but that’s the only thing they have in common. Below are some common classifications of cheese available on the market:

The name “artisanal” means that the cheese is handmade, as opposed to cheese that is mass-produced in a factory or cheese-manufacturing hub. If the maker of cheese raises their own animals for milk, their cheese will be known as farmstead cheese.

There are some kinds of cheese, such as Parmigiano-Reggiano, whose surface will harden if exposed to air. Cheese with natural rinds is often rubbed with oil, placed in cloth, and covered with foil paper.

When the exterior of cheese appears white and fuzzy, it is bloomy rind cheese. Cheese, such as brie and triple-crème, has bloomy rinds.

This is a kind of cheese made with some added cream, which brings its milk fat content to as much as 75%. For instance, Saint-Andre comes with a texture that appears like whipped cream or soft butter. The total flavor of this cheese is salty, buttery, but mostly mild.

The most popular form of double-crème cheese is brie. Its texture is very runny and gooey compared to the whipped texture of triple-crème cheese. Its flavor is very aromatic, but it can be either mild or strong.

This type of cheese has been aged for several months or years. It is a broad category of cheese characterized by a hard, crumbly, or semi-hard texture. Aged cheese can be Pecorino, Gouda, or Comte. 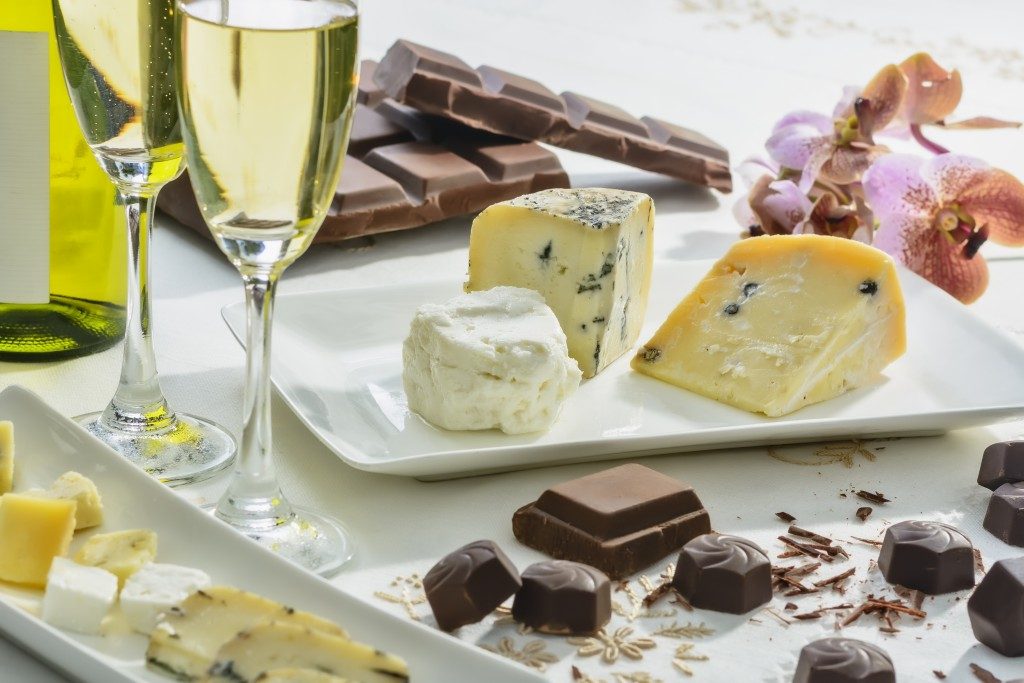 This is a classification of cheese that has blue or green streaks of mold all over it. The flavor can range from something sweet, pungent, to salty. There is a particular mold type needed to make blue cheese. It can create a blue hue in the cheese.

Cheese is usually from goat, sheep, and cow milk. There are types of cheese that are a combo of these three. However, there is one kind of mozzarella cheese that is made from the milk of water buffalo. It is also called Mozzarella Di Bufala. There are different types of milk used to bring about the various flavors in cheese. In general, goat’s milk is regarded as tangy, sheep’s milk as nutty, and cow’s milk as earthy. 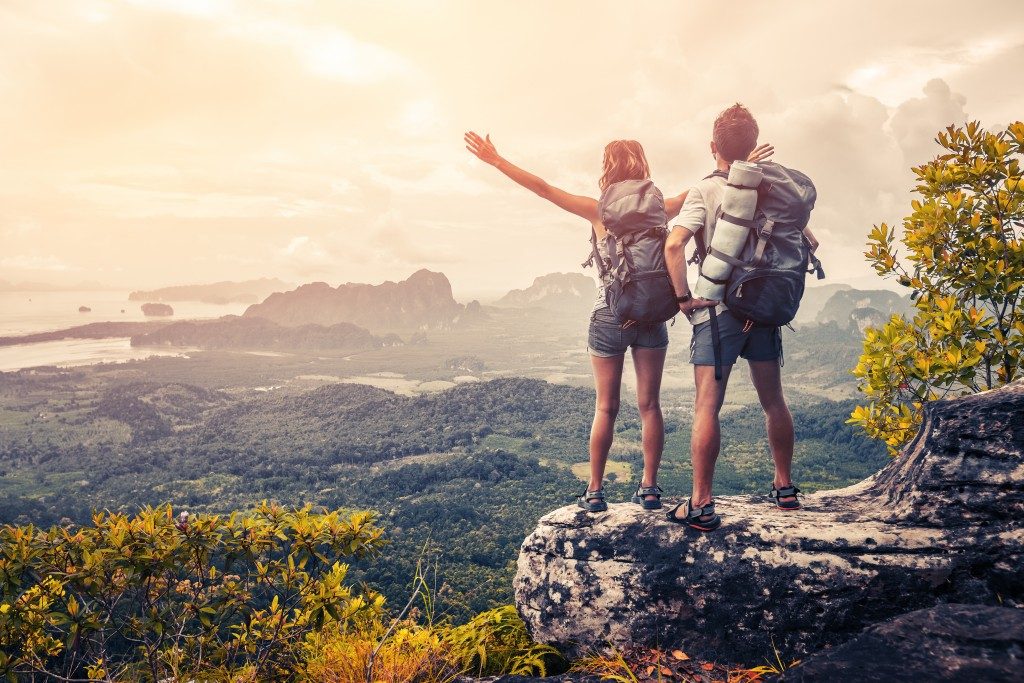 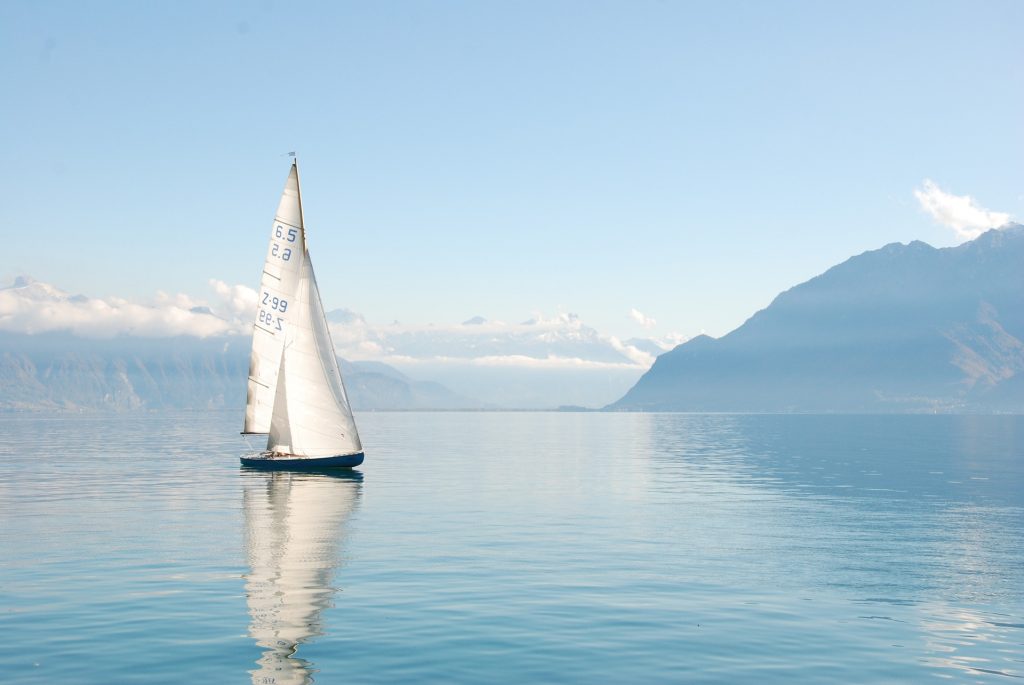 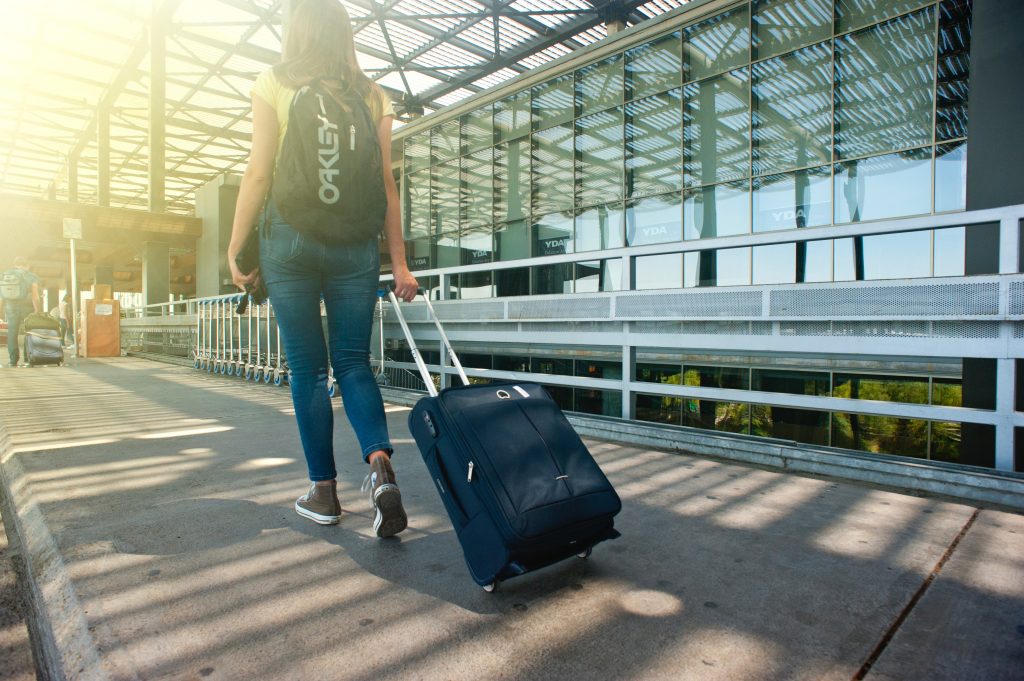